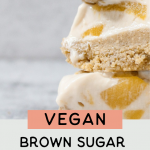 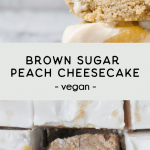 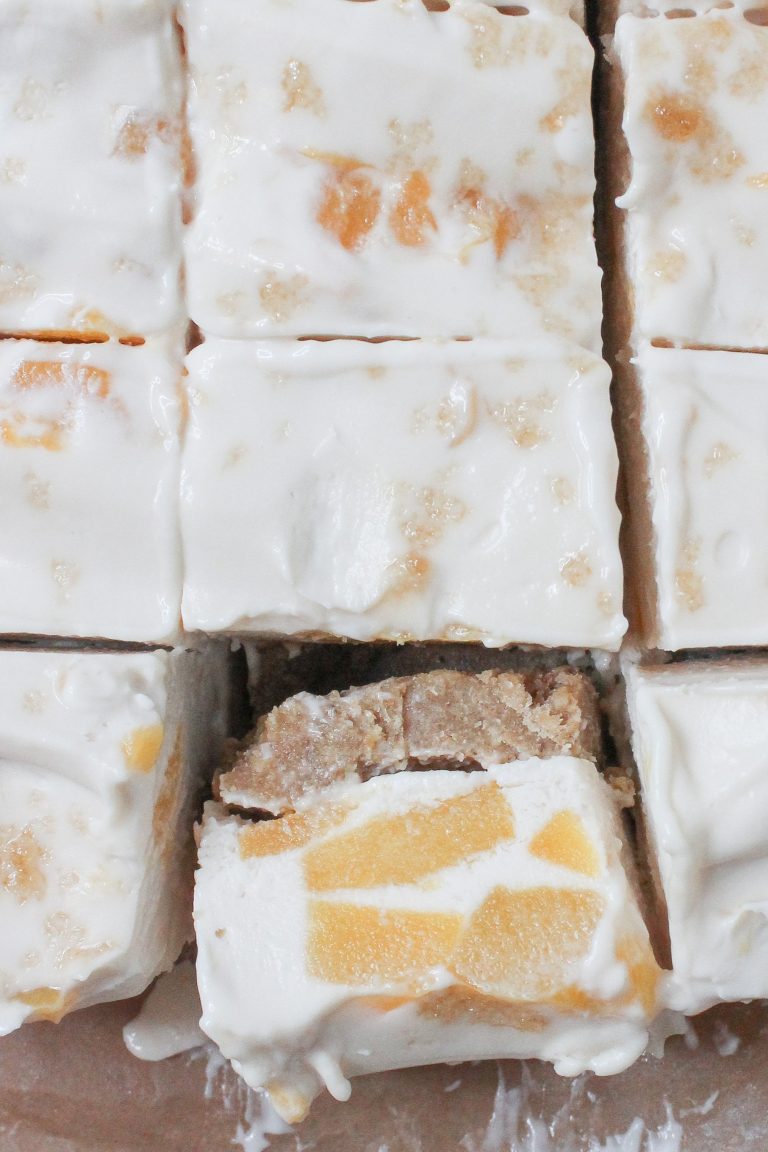 Peach season technically lasts from May to September, but peaches are their most satisfying and delicious right about NOW in late July and early August. Peaches just don’t hit the same when it’s not the middle of summer and approximately a billion degrees outside and you just need a juicy, refreshing, sweet fruit to satisfy you.

I urge you to make this brown sugar peach cheesecake now while peaches are freshest and at their peak. It would be really unfortunate to have to wait until next summer to experience this. 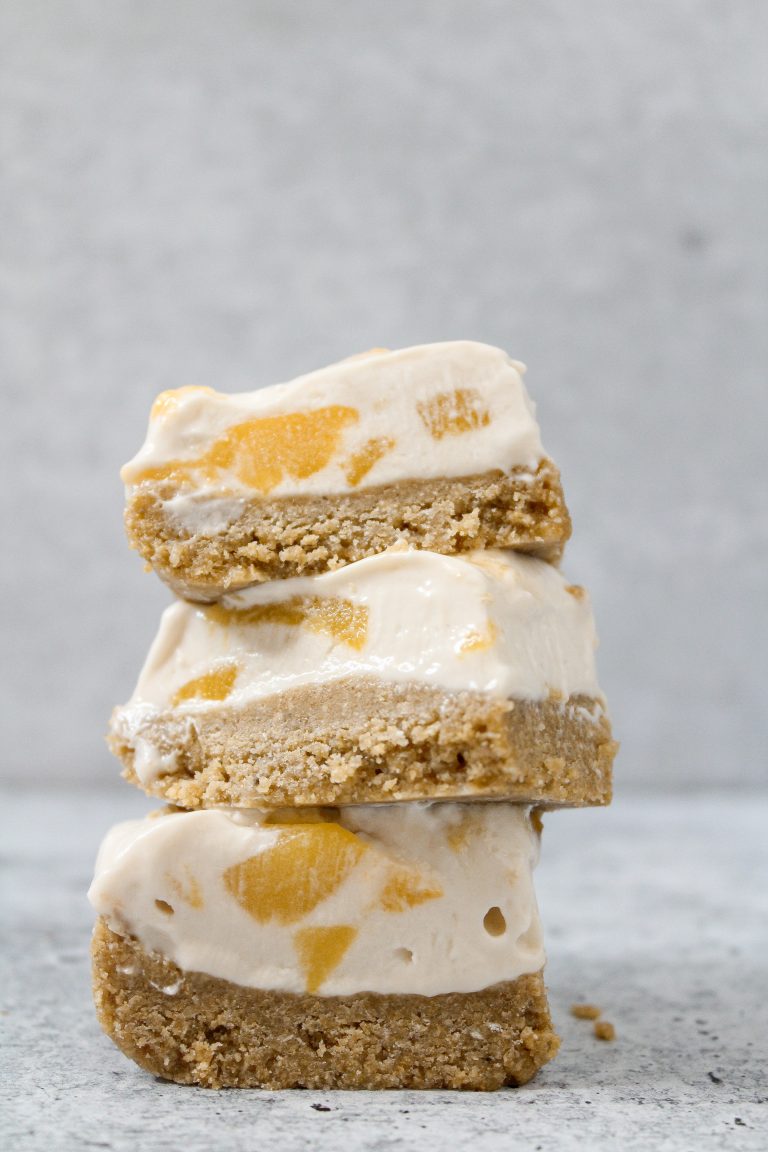 One of my favorite quotes, especially when I’m facing unconstructive negative feedback or needless trolling is this:

“You can be the ripest, juiciest peach in the world, and there's still going to be somebody who hates peaches.”

I think the meaning behind this quote is quite clear, but I’ll try to elaborate what it means to me and how it helps me. When I’m facing people who just don’t like me or my content, I remind myself that I could be doing the very best and still somebody is going to find something to complain about. You cannot and should not aim to please everybody and you cannot be everything to everyone. I try to focus on those who do appreciate me for me and I serve those people instead of wasting time trying to fulfill the happiness of others who just simply don’t and won’t like what I have to offer. It takes a lot of pressure off myself to not try to please everybody.

This brown sugar peach cheesecake isn’t going to be enjoyable to those who don’t like peaches, but it doesn’t concern itself with those people, now does it? 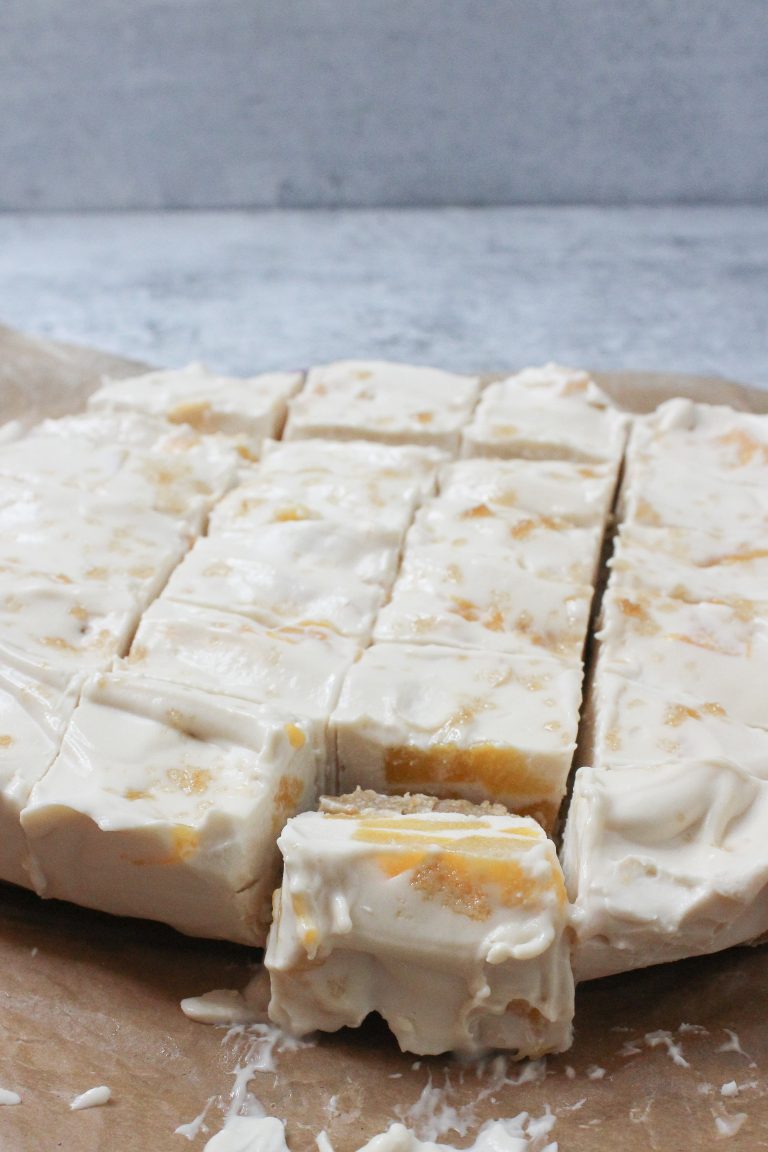 As of the writing of this post, Cheesecake Factory unfortunately does not have a vegan cheesecake option. It’s only a matter of time, I’m sure.

Typically, cheesecake is full of eggs and dairy in the form of butter and cream cheese.  It often, but not always, has a crust that includes graham crackers, which frequently have honey in them. Most cheesecakes out there aren’t going to be vegan.

Let’s start with the base. I used Nairn’s Gluten Free Oat Crackers myself, but here’s a guide that can help you find vegan graham crackers. The base also contains vegan butter, of which there are a variety of brands out on the market. I used Earth Balance butter sticks, as I frequently do when baking.

The main layer of cheesecake is going to require vegan cream cheese. We live in a wonderful time where that’s a thing and some brands have really nailed a vegan version. In my brown sugar peach cheesecake, I used Tofutti brand cream cheese. I chose this cream cheese because of how smooth it is and because it isn’t too tangy like some other brands, so keep that in mind when gathering ingredients. 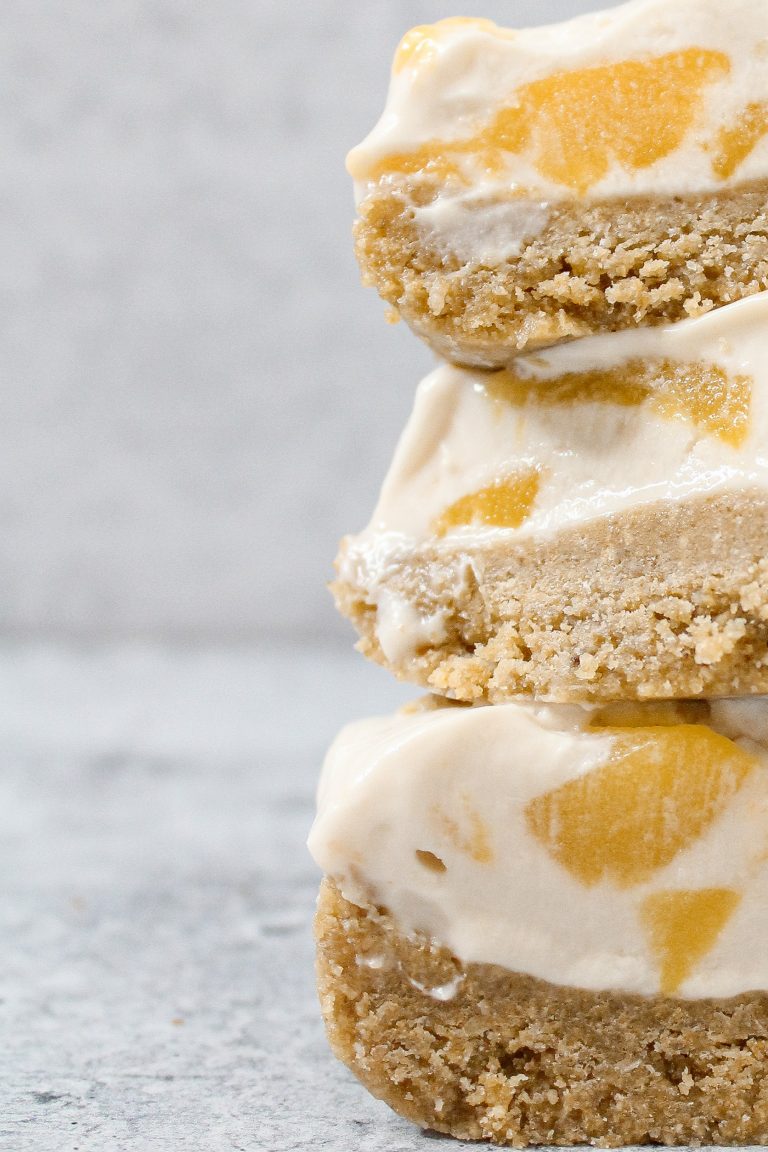 How to Make Vegan Cheesecake

If you can use a food processor and have access to a freezer, you can make this cheesecake. You’ll first process graham crackers and then add brown sugar, melted butter, and salt and then process again. After spreading the base onto a lined baking pan, you’ll add the crust to the freezer while you use the food processor again to make the cheesecake filling.  You’ll bring together cream cheese, vanilla extract, brown sugar, and peach juice to make the filling base and then you’ll stir in bite-sized peach pieces. Then you will add the cheesecake to the graham cracker base, sprinkle with more brown sugar, and return the pan to the freezer.

Enjoy! And if you’re looking for another summery dessert recipe before summer slips away, make sure you check out my Root Beer Float Bread! 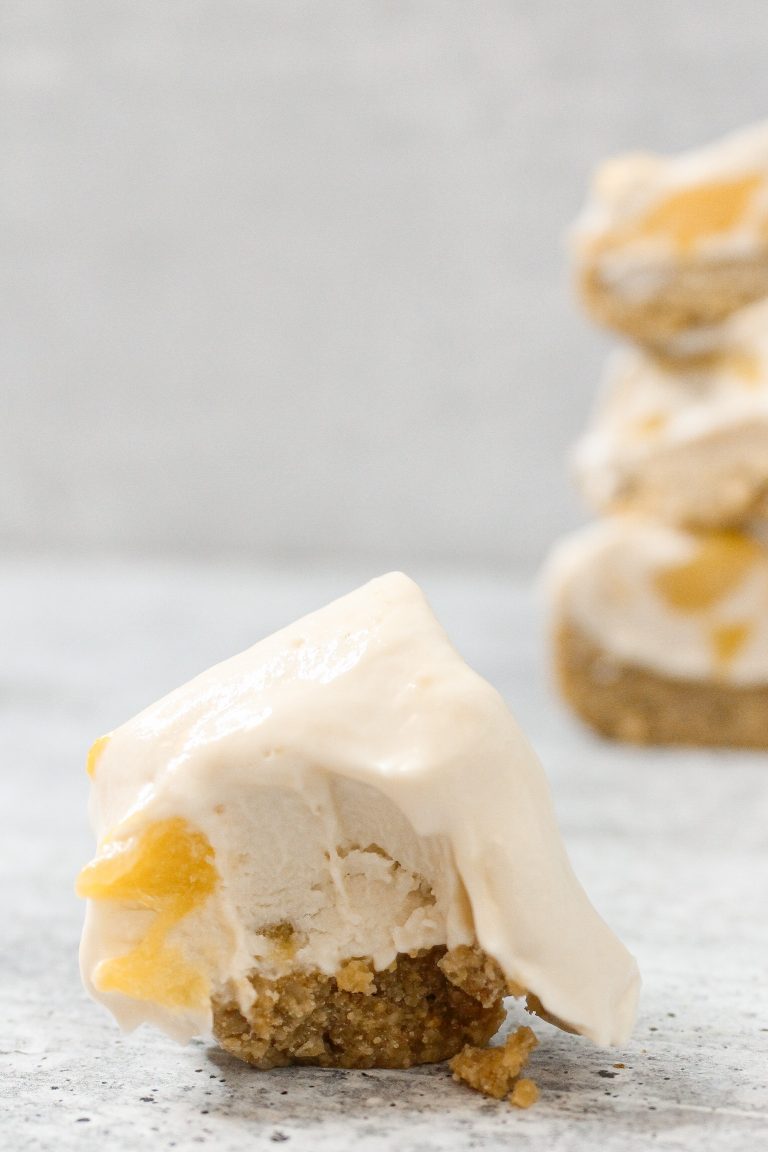 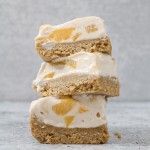 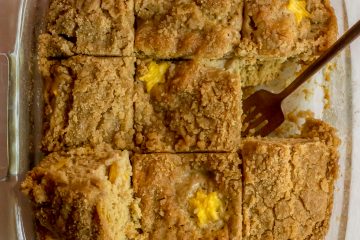 This moist vegan pineapple coffee cake is moist and full of flavor with bites of fresh pineapple and a delicious brown sugar streusel.  jump to recipe print recipe Coffee cake is a kind of confusing Read more… 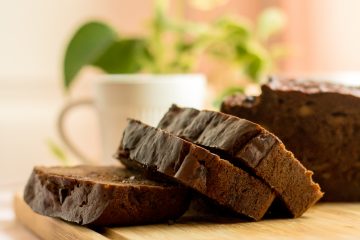 This moist vegan chocolate chip banana bread is an easy and delicious way to use up ripe bananas! jump to recipe print recipe You know how it goes. You bought a bunch of bananas at Read more… 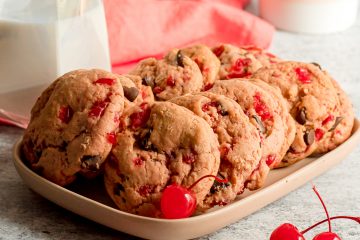 These decadent and chewy vegan cherry chocolate chip cookies are an easy-to-whip-up, delightful dessert. jump to recipe print recipe Imagine the flavors of chocolate-covered cherries, but make it a warm and melty cookie. That’s what Read more…